On “Where’s The Party” Marshall Lawrence took traditional blues songs and infused them with a raw, fiery energy. It’s a wild ride he likes to call “acid blues”.  On this album, Marshall paid homage to the great veterans of the blues and also included a couple of his original tunes. “Where’s The Party” is an album for traditional blues enthusiasts who seek electrifying performances and an enigmatic blues experience. 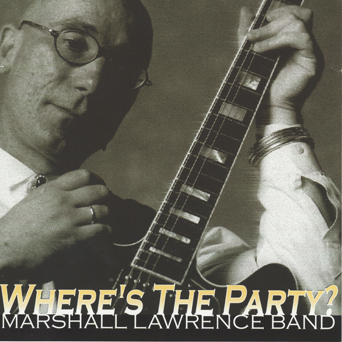