On Blues Intervention Marshall digs into a batch of new original tunes, many of which are tied to decade’s old Delta grooves, yet sewn to his lyrics embracing timeless themes.  He captured his best recorded performances to date. Marshall found his comfort zone and dispensed his acoustic blues with conviction. 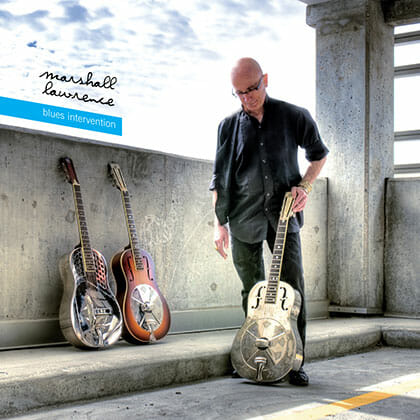 Warning: count(): Parameter must be an array or an object that implements Countable in /home/marskqmg/public_html/wp-content/themes/loud/inc/theme-functions.php on line 1645
Genre : ,